Task of classifying every pixel into lables such as "sky" or "land" is known as Semantic Image Segmentation. This has enabled numerous new applications such as detecting background in an image, detecting buildings on aerial imagery,  segmenting important objects for autonomous driving etc. The challenege here is to precisely detect the outline of the region of interest, and thus requires much higher localization accuracy compared to image classification and detection (bounding box) tasks.

The resulting features from all the 5 branches as stated above are then concatenated and pass through another 1×1 convolution (also with 256 filters and batch normalization) before the final 1×1 convolution with filter_size = number of classes, which generates the final logits. This is the context module.

Dilated a.k.a. Atrous convolutions along with deep CNNs have achived significant improvement in accuracy. Choosing the dilation rate for on multi-grid ASPP (branch 2, 3 & 4) is not very intutive. For example, for a feature map of 65x65, if the atrous rate is also set to 65, then a 3x3 kernel, instead of capturing the whole image context, degenerates to a simple 1x1 kernel since only the center weight is effective.

Constant atrous rate is not recommended.

In Atrous convolution, holes (filter values with weight values 0) are inserted in between kernels to "inflate", which is then used for convolution operation. For say, atrous rate = 2, one black pixel is introduced between two consecutive filter values.

When atrous rate = 1, it corresponds to traditional convolution.

Hence, the new output resolution is given by:

To get started with Deeplab V3, refer to the Segmind Edge documentation.

If anyone of your peers need to use Deeplab V3 in their research labs, startups, and/or companies do get in touch with us for an early access to the products we are building at contact@segmind.com.

Get the latest posts delivered right to your inbox

Learn how to use RetinaNet for your project. Train & Optimize the model with the help of Segmind Edge library 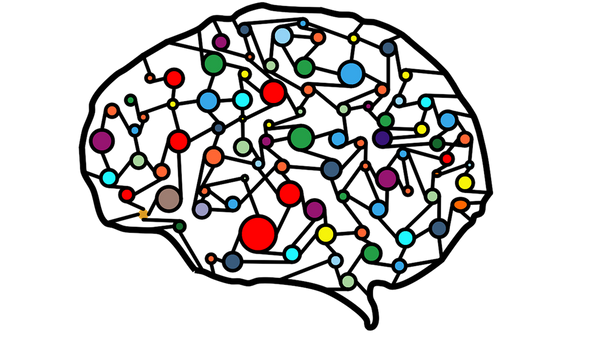 Analogous to how it has become easier to build and deploy websites through services that take care of all the heavy lifting such as data management, version management and plugin

Stay up to date! Get all the latest & greatest posts delivered straight to your inbox